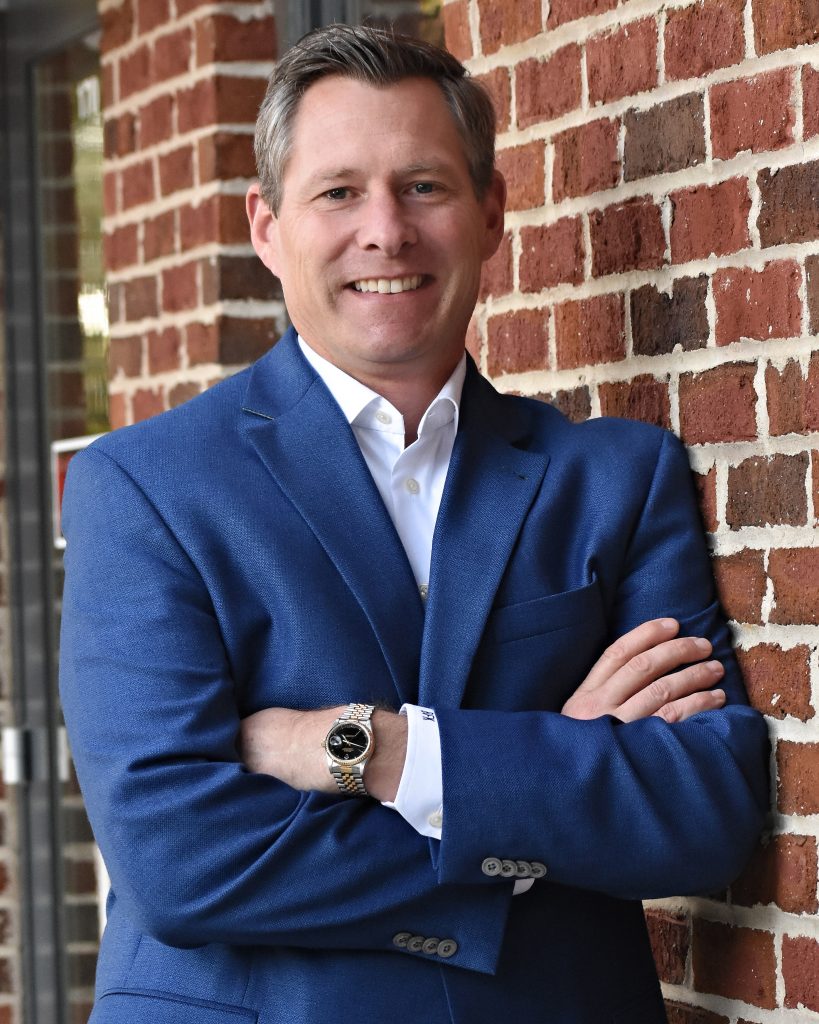 Brett Fellows, CFP® is the founder and president of Oak Capital Advisors. As a small business owner and financial planner, his expert insights help entrepreneurs successfully exit their businesses and plan for a financially secure retirement.

Thanks to a recent new Federal Law, the Economic Growth, Regulatory Relief, and Consumer Protection Act of 2018, anyone from an infant to your great-grandmother can freeze their credit report for free (a Congressional response to the Great Equifax Hack of 2017 and the aftermath of people who struggled with costly and delayed credit freezes). And now that “kiddie freezes” (children under age 15) are available, Lieber suggests it’s a good idea to do so as soon as possible…since arguably there’s little possible reason your child would actually need to have their credit report pulled (and if they do, you can unfreeze it then), but doing so prevents them from facing a messy identity theft situation that they might not otherwise discover until they’re adults and try to use their credit and realize it’s long since been stolen and besmirched (especially problematic since most people don’t monitor the otherwise “idle” credit reports of their children in the ﬁrst place).

And fortunately, Lieber notes that the process actually isn’t very onerous, as there are speciﬁc Children Credit Freeze pages for each of the major credit bureaus Equifax, Experian, and TransUnion, with the required forms, and instructions on what information to send them (generally, proof that you are who you say you are and the child is who you say the child is, which means some combination of child’s birth certiﬁcate, Social Security cards, and driver’s licenses, though that information must be mailed or potentially faxed and cannot be electronically uploaded).

Once the forms are processed, a response is mailed back to conﬁrm the freeze in a few weeks. Though bear in mind that for children who are 16-and-older, they are still deemed “adults” for credit purposes and must use the standard adult-credit freeze process (though because the late-teenager likely won’t have a credit file yet, identity information similar to that for minors will still need to be mailed).
(Ron Lieber, New York Times)