In many ways, last year was a continuation of a tumultuous 2020. But it wasn’t all bad. In this episode, I’m recapping the highs and lows of 2021 for financial markets and the U.S. economy.

For the second year in a row, 2021 was largely defined by the Covid-19 pandemic. Yet despite new variants like Delta and Omicron fueling case outbreaks throughout the year, rapid development and widespread distribution of the Covid-19 vaccine boosted investor sentiment.

Interestingly, five stocks—Apple, Google, Microsoft, Nvidia, and Tesla—accounted for more than one third of the S&P 500’s record performance in 2021. The Energy and Real Estate sectors were also top performers in 2021, followed by Technology and Financials.

Outside of the U.S., signs of the pandemic waning and central bank stimulus drove double-digit equity gains in developed markets. In addition, European banks had their strongest year in more than a decade. Unfortunately, emerging market equities ended the year in negative territory, primarily led by China’s efforts to limit the influence of big technology companies, as well as the country’s property sector crisis.

Though supportive fiscal and monetary policies fueled U.S. economic growth throughout the year, high energy prices and ongoing supply chain issues ushered in inflation levels not seen in 40 years. This, combined with tightening efforts by central banks, made it a challenging year for bonds. U.S. Treasuries declined more than 2% in 2021, while corporate bonds fared slightly better.

In 2021 we learned that the Covid-19 recession ended in April 2020, making it the shortest recession in U.S. history. The economic decline was also one of the deepest, as GDP plunged 31.4% in the second quarter of 2020. But unprecedented stimulus measures resulted in a massive snapback, ending the recession after only two months.

As we entered 2021, Fed Chairman Jerome Powell reiterated the Fed’s commitment to maintaining accommodative monetary policy. Shortly after, the 10-Year Treasury yield began a rapid climb on expectations that stimulus measures combined with the vaccine rollout would lead to higher levels of economic growth and inflation.

In April it was reported that the U.S. economy grew 6.4% in the first quarter, topping its pre-pandemic level. Minutes from the April FOMC meeting revealed that the Fed was starting to think about tapering their quantitative easing program given the strong economic progress since the start of the pandemic.

Inflation dominated headlines in the second half of the year. While the Fed initially maintained its view that rising inflation was transitory due to pandemic-related supply chain issues, it changed its stance later in the year. At the November 3rd meeting, the Fed announced they would begin tapering their quantitative easing program by $15 billion per month. The FOMC also said that they’d be willing to accelerate this pace and/or raise interest rates sooner to combat rising inflation if necessary.

Other so-called “meme stocks” like AMC, Bed, Bath & Beyond, and Avis followed similar trajectories as rogue traders flooded the market. Unfortunately, many of these traders failed to realize gains before share prices tumbled back to Earth.

SPACs, or Special Purpose Acquisition Companies, also flooded the market in 2021. SPACs bypass the traditional lengthy path to an initial public offering (IPO) by acquiring or merging with an existing firm. Of the more than 1,000 companies which began trading on U.S. exchanges in 2021—a record year for IPOs—53% were SPACs, according to FactSet.

Meanwhile, crypto markets had a rollercoaster ride in 2021. Within the first five trading days of the year, bitcoin’s price went from $30,000 to $40,000, fueled in part by demand from institutional investors. A series of Twitter posts by Tesla CEO Elon Musk helped push bitcoin’s price to nearly $57,000 in February. However, after reaching a record-high of $65,000 in April, news of China’s ban on bitcoin resulted in bitcoin losing roughly half its value. As the price of bitcoin stabilized over the summer, bored crypto investors turned their attention to NFTs, the latest evolution in digital assets.

The emergence of the Omicron variant in late 2021 has led to a fresh round of challenges as we begin 2022. While many businesses are struggling as Covid sidelines their employees, inflation also continues to be a wildcard.

Though the year is off to a volatile start, we know that markets are difficult—if not impossible—to predict. We also know that long-term investors are typically rewarded for staying the course, especially during periods of uncertainty and discomfort. Often the best thing to do is avoid the talking heads and focus on what you can control. In the meantime, we’re here to help. 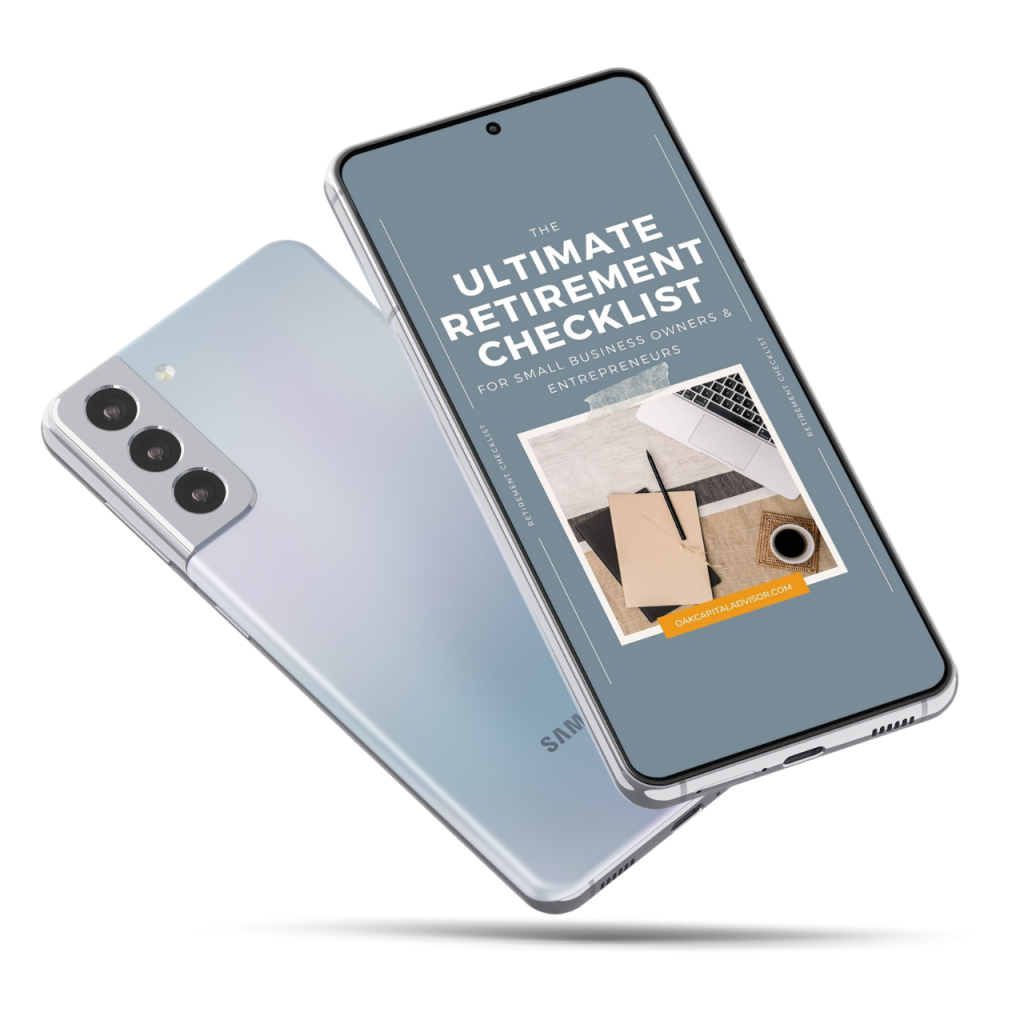